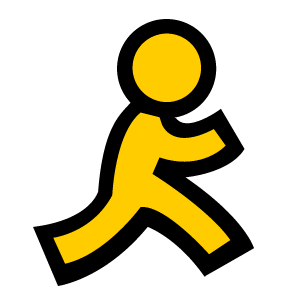 The paper reported that previous talks between Yahoo and AOL failed because of differences over price.

The possible Yahoo-AOL talks came as Yahoo formally rejected Microsoft's (NASDAQ: MSFT) $31 per share offer as too low. Reports over the weekend said Yahoo won't consider an offer below $40 a share, which would boost the price by about $12 billion.

In the statement released Monday, Yahoo said its board is "continually evaluating all of its strategic options in the context of the rapidly evolving industry environment and we remain committed to pursuing initiatives that maximize value for all stockholders."