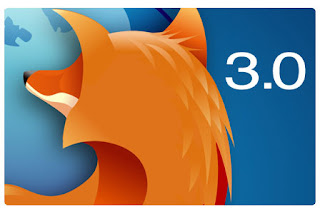 The Mozilla Corporation has released a beta version of Firefox 3 for download, but is warning it is not ready for "casual users" yet.

You can get the browser here. It's available in 30 languages and claims several new features and improvements.

The browser has architectural changes which should make page rendering quicker, more personalisation through one-click bookmarking, and better downloading - including a progress indicator in the status bar and anti-virus checks.

Security is also improved with support for Extended Validation SSL certificates and stricter SSL error pages. Mozilla is asking testers to send its feedback on these features particularly.

The official, full release of Firefox 3 is expected later this year.

It also emerged today that Mozilla is offering live support for Firefox users via instant messenger.

As part of its ongoing battle against Microsoft's Internet Explorer, Mozilla has been running a support service since the start of the year. The service only runs for a few hours during US business hours and is staffed by a handful of volunteers.