Vodafone warns of threat from Google and Apple 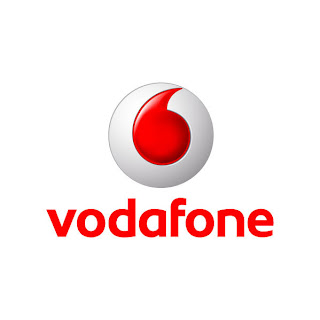 Vodafone chief executive Arun Sarin has warned the industry to get creative about mobile services or risk becoming marginalised by the arrival of new kids on the block such as Apple and Google.

In his keynote speech at the Mobile World Congress trade show in Barcelona on Tuesday, Sarin said: "We must, as an industry, learn to both partner and compete with these new players because our customers want to experience entertainment such as music downloads, mobile TV, user-generated content such as YouTube, and social-networking sites such as Facebook and MySpace. We have to welcome these new ideas and yet make sure we are relevant for our customers."

Sarin also called for an end to the competition between WiMax and LTE (the long-term evolution of 3G), saying WiMax could be happily accommodated under the LTE umbrella, rather than having "duelling standards".

Sarin said: "In the end… technology is not what matters; it's services, it's applications, it's experiences."

Because mobile customers now want to communicate via a variety of methods — be it SMS, email or social-networking websites — Sarin said the industry must step up to the challenge and "be in all these places".

"We must not allow ourselves to become bit-pipes and let somebody else do the services work," Sarin warned. Read More>>