Life in the Googleplex 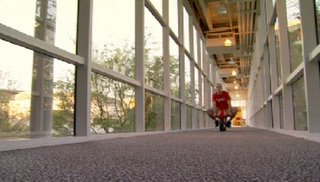 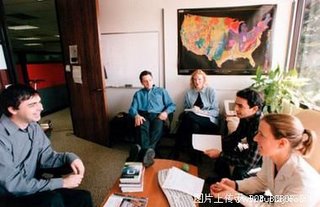 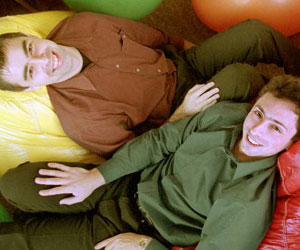 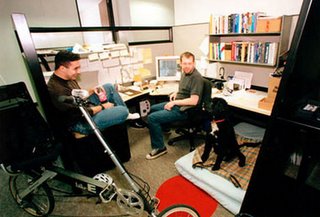 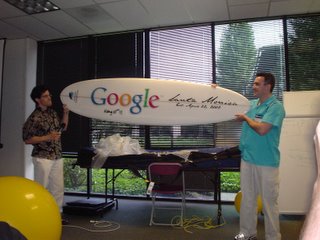 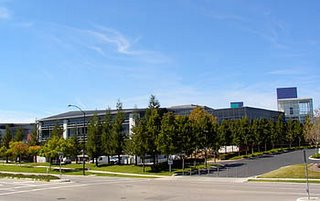 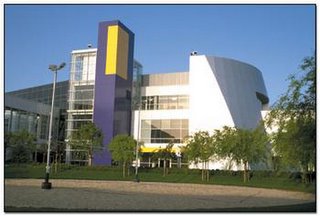 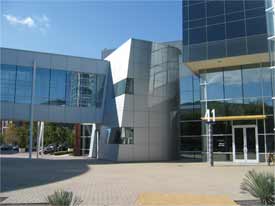 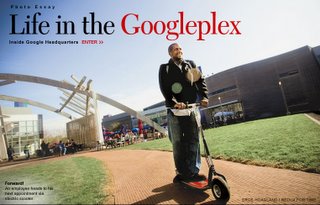 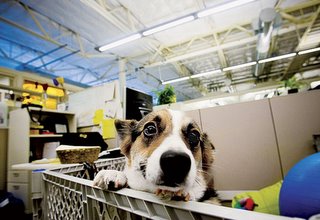 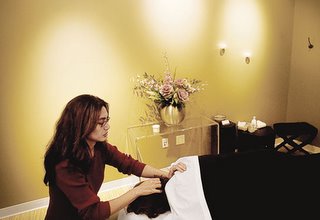 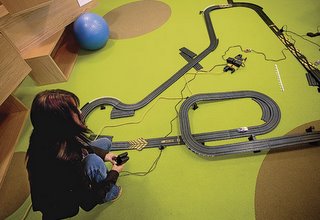 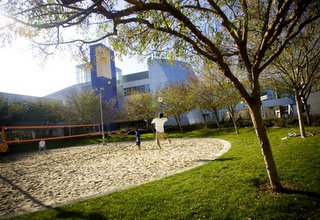 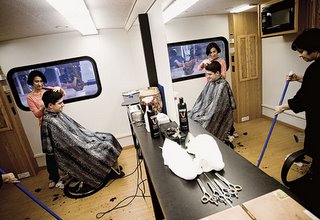 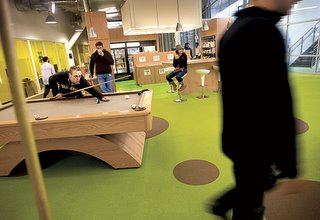 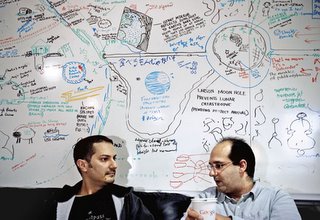 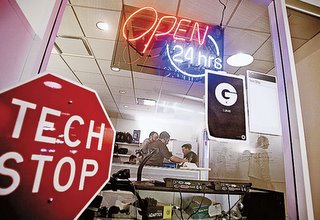 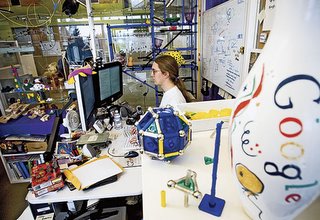 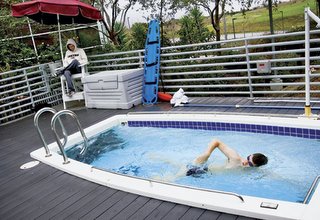 Web 2.0 and expanded support for scripting languages are expected to be key themes of the planned Mustang version of Java, which is due in a beta release later this month.

Officially known as Java Platform, Standard Edition (Java SE) 6, this release will later emerge as a foundation for the GlassFish project and Java Platform, Enterprise Edition (EE) 5. GlassFish is an application server project that will implement Java EE 5. A final release of Mustang is due this fall.

Enabling use of scripting languages helps give Mustang a Web 2.0 bent, according to Bill Curci, product marketing manager for Java SE at Sun. "[With Web 2.0], it's this vision that the Web is the platform [for applications]," Curci said. Scripting languages have been gaining popularity as mechanisms for building Web-based applications.

"This new framework [in Mustang] allows people to work with any scripting language" and use Java objects, Curci said when interviewed on Tuesday, at the Evans Data Developer Relations Conference , in San Francisco.

Mustang also will make it easier to develop and publish Web services. Other themes suggested for Mustang have included compatibility and stability; diagnostics, monitoring, and management; ease of development; and enterprise desktop and transparency.
To gather feedback from the community at large, Sun has been posting source code and binaries for Mustang regularly. This has not always sat well with engineers developing the release.

"Putting raw source code up was really jarring to them," said Jean Elliott, director of developer marketing at Sun. "They didn't want to see something [published] that was in the process [of being developed], and we've overcome that."

Sun recently postponed the general release of Mustang from this summer to the fall, citing the need for more time after changes were made to Mustang's classloader. Additionally, Sun has launched a contest for developers to find regression issues in Mustang.

Google has launched Gmail Chat, the first integration of email and instant messaging in the browser that offers users a seamless communications experience. Gmail Chat enables Gmail users to quickly and easily reach their contacts from directly within their existing Gmail account.

The company said its new offering solves some of the current problems with communications, whereby users must choose between different email or IM applications. With Gmail Chat, there's nothing to download and no new contact lists to build. When users see their existing contacts online, they can either send email or chat instantly.

Gmail Chat also breaks down the arbitrary difference between emails and chats. When chats are saved, they appear as email messages in Gmail, making it easy for users to access and search over important information from their conversations.

Key features of Gmail Chat include:

- Online presence and status: Users can easily see which contacts are online and available to chat, denoted by a colored icon next to each contact's name. They can also set their own status message for others to see.

- Chat history: Users can choose to automatically save chats in their Gmail account, where the chat history is formatted and saved the same as an email conversation. Chats can be easily viewed, searched, forwarded, printed or deleted. Users may also "Reply" to a chat, which sends an email message to the person with whom they were chatting.

- Chatting off the record: Users can "go off the record" so that a given chat conversation will not be automatically saved in Gmail, by either party.
- Google Talk synchronization: Users' Quick Contacts lists sync with their Google Talk Friends list (although the Google Talk download is still needed for free voice calling).

- No download needed: Innovative AJAX technology enables instant messaging directly in the browser, which means users can chat with their friends anywhere they have Internet access.

Google said that all Gmail users worldwide would have access to Gmail Chat in the coming weeks, further increasing t

Gmail For Your Domain

Google is ready to rock again the email world with a new feature, which is for the moment offered a beta test. What is about this time? Google announced a new service called: Gmail for your domain.

Let say you have a domain and you want to have also an email service. With the new Gmail for your domain, you can use the Gmail technology to manage emails. Even more the mails are hosted and managed on Google’s servers.

For the moment, the service is available as a limited beta and you want to sign up, you will need (of course) a Google Account and to answer to some questions about your email needs.

The sign-up is available here. Google launched GMail as a new service in 2004 and ever since the company added constantly new features.