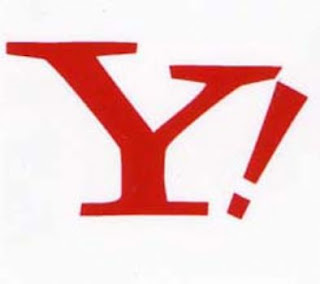 Pink slips have reached India’s tech capital Bangalore with the online giant Yahoo! chopping at least 40 jobs in a single day at its development centre.

The job cuts have come as a shock for the Yahoo! India employees who were given just 30 minutes to exit their workplace. Some of the emotionally distraught employees broke down on receiving the news while others who turned restive called up ET office.

Globally, Yahoo! has unveiled workforce rationalisation putting roughly 1,000 jobs at risk. The reason cited for Wednesday’s axing of jobs was the internal performance measurement index of Yahoo!, called Relative Poor Performers (RPR). Yahoo! India CEO Sharad Sharma and the top management were not available for an interface with the employees. Further, according to sources, Yahoo! has decided to freeze recruitments in India for the time being.

Yahoo! India currently has a total headcount of 1,500 with its R&D operations solely located in Bangalore. The latest job cuts were primarily in the R&D division.Sources said that the job cuts affected up to the mid-manager level across all its segments. The affected people include developers, senior engineers and some of the relatively inexperienced people. Yahoo! India officials were not available for comment.