If you're getting tired of those flat, outdated, two-dimensional computer displays, you may be in luck. Apple, enticingly, has patented technology for simulated 3D projection, as uncovered by AppleInsider from a filing with the US Patent and Trademark Office back in September 2006.

This new breed of display hardware would employ autostereoscopy (ooooh) to produce three-dimensional images that can be viewed by multiple users without the need for stupid 3D glasses or headgear.

Although there's no telling if or when this technology will actually surface, I can't help but imagine it leading to some serious Minority Report interface action, and that pretty much makes me drool.

NetBeans IDE 6.1 Beta is now available to download and preview. We’re pretty excited about some of the great new features, but we want to know what you think.

Download the NetBeans IDE 6.1 Beta 1 and check it out for yourself. After you have a chance to test the Beta, we want you to tell the world what you think.

Whatever your experience is in using the NetBeans IDE, post a blog about it and tell everyone. Our judges will review all blog submissions and select 10 winners to reward a $500 American Express Gift Certificate. The top 100 blogs will receive a NetBeans t-shirt. More Details>> 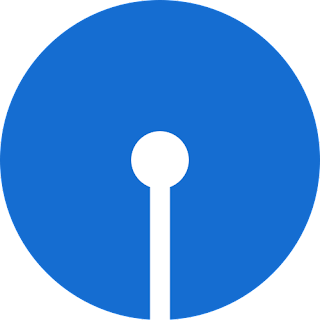 Public sector State Bank of India on Sunday became only the second bank in the world to have 10,000 branches when Union Finance Minister P Chidambaram inaugurated its latest branch here.

Speaking on the occasion, Chidambaram said China's ICBC Bank was the other bank to have 10,000 branches.

Opening 10,000 branches was a great feat. "It is not an easy milestone though the SBI was the bank of the government and Indian people even before other banks were nationalised," he said.

People all over the world, including the Chinese, would now know about this small village where the 10000th branch of the SBI had been opened, he said adding they would be amazed by the bank's growth.

The bank should be proud of the achievement he said and wished that the bank opened one lakh branches.

"Chairman of the 202-year old bank Omprakash Bhatt was indeed a more powerful man than me because he handled Rs nine lakh crore (business) whereas my budget is only for Rs eight lakh crore," he said.

The Minister said out of the over 100 crore people, seventy 75 per cent did not have any type of insurance. Similarly, 50 per cent of the 11 crore farmers did not have bank account. Banks should go to the people and enroll them as account holders. 'That is what economists say is financial inclusion,' he said.