Google Search To Surpass Size of Microsoft Windows in 2009 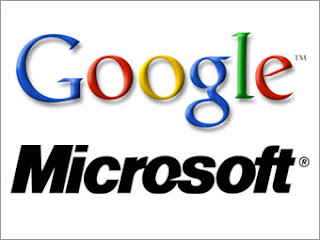 Before we go to the numbers, a few important observations.