Apple cleaning up in $1,000-plus retail market 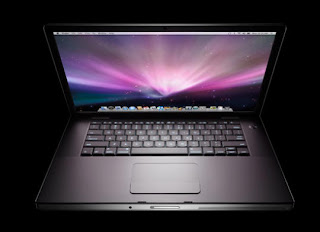 Apple's doing well in the high-rent district of the computer industry, according to NPD.

Apple only sells one Mac below $1,000--the Mac mini--so it's not all that surprising that it would do well in that category, given the momentum behind Mac sales over the past year. By contrast, the single largest category of notebooks available at Best Buy--when sorted by price--falls between $700 and $899. And two-thirds of the desktops on the site are priced below $1,000.

These numbers don't include an awful lot of sales--such as corporate PCs that account for about half the market, and online-heavy sellers such as Dell--but tend to illustrate trends in the U.S. PC market over time. Apple only had about 18 percent of the same category in January 2006, according to Fortune. That was the same month Apple introduced its first Intel-based Mac.

This is a profitable category, however, that all PC companies covet. Those PC companies may be reaching corporate customers at those price points, but Apple is dominating the consumer half of the high end.