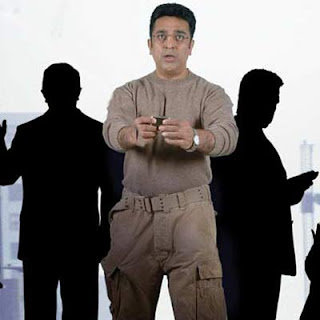 'Oscar' Ravichandran is hopeful of releasing his magnum opus Dasavatharam on May 23 worldwide, if the last of the work of "30 seconds of Tsunami effect" is complete.

Said an excited Oscar Ravichandran to sify.com:"It is a mega budget Rs 60 crore film and took time to complete. The special effects and graphics are mind-blowing on par with Hollywood films. Please note this is not film that can be wrapped up in 50 days with two songs shot in Pollachi and then trying to keep to a deadline. The kind of grandeur and richness that you see in Dasavatharam is going to be talked about in the coming days."

Ravichandran says he is going to market the film himself throughout Tamilnadu. He has booked nearly 400 screens in the state, where he is upgrading the sound and picture quality at his expense.

The idea is to give the viewer “the feel and touch of Dasavatharam, and make it an enjoyable outing for the entire family”.

All type of Indian photo galleries without logos,
http://www.okgot.com/Telugu.asp