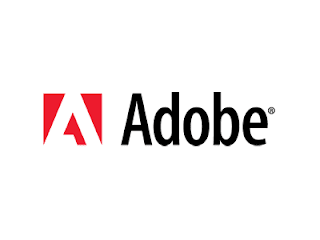 There are three keys to the announcement. First Adobe (ADBE) is removing all licensing restrictions and fees for the Flash Player and the SWF file format that the player runs. OEMs will now be able to embed Flash at no additional cost and with no restrictions.

Second, the next version of the Flash Player and the AIR runtime will have two separate parts. The layer that is platform specific will be separate from the layer that is the real brains of the Flash system. This means that it will be easy to embed the Flash player any new non-PC device offering. All you will have to do is port the platform specific layer to your device. And Adobe will be providing a reference implementation so that you can see exactly how to do it, presumably just making minor changes related to the specifics of your platform.

It's not an OS in the traditional sense. That will continue to be some form of Unix, or more generally,Linux. But the Flash platform will become the premier application development target for devices.

This is a direct shot across the bow of both Apple (AAPL) with the iPhone and Google (GOOG) with Android. Adobe has far more 3rd-party developers than Apple does with Mac OS/iPhone or Google does with Android, and if they can make it totally seamless to develop for desktop or mobile, it will radically change the dynamics of the business. Presumably Adobe will be able to port this next version of Flash to the iPhone as well, though the politics of that will be interesting given Steve Jobs' antipathy for Flash.

From a business perspective, Adobe seems to have everyone onboard that matters including Nokia, Motorola, Sony Ericsson, Qualcomm, Samsung, Intel, and lots of others. Now that Flash is free and presumably easy to embed, it instantly becomes the mobile and embedded software platform to beat.