Can Dell be as cool as Apple? 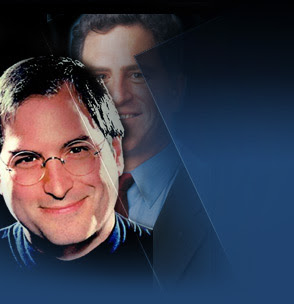 The news that Apple now commands a massive 66% of the market share of PCs costing more than $1,000 and 14% of the overall market mush have sent shivers through some of the big OEMs. Part of Apple’s runaway success has to be down to the fact that the company and its products are seen as being cool and stylish. Could an OEM like Dell ever be as cool and as stylish as Apple?

Over the weekend my daughter showed me the new Dell Inspiron notebook. Overall it’s a nice machine that does everything she wants it to do (email, Facebook, IM, bit of gaming, photo storage …), but there’s no way that I’d say that the system had a tenth of the cool or style of an Apple system. Sure, she had bought one with a purple shell, and Dell had thoughtfully set the desktop background to match, but beyond that it was just a notebook. The build quality was average and the feel of the notebook was average. But then that’s the problem - most OEMs feel that average is enough. Compared to a MacBook or a MacBook Pro, the Dell looks and feels awfully generic.More>>